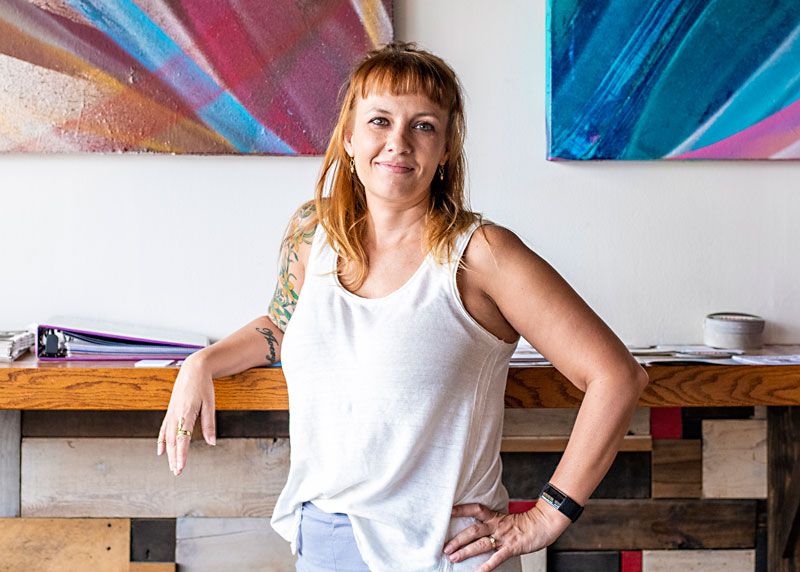 Long before the concept of expanding the convention center became the hotly debated civic issue it is today, music advocate Rebecca Reynolds had her eye on a specific bucket of city funding – she just wasn't sure how to get it yet.

The target: hotel occupancy tax (HOT) funds. Collected from visitors, the third-largest source of city tax revenue currently benefits nonprofit arts groups exclusively – the commercial music industry doesn't see a penny. Under Reynolds' leadership, a coalition of music supporters, Music Makes Austin, now pushes for a major funding shift that would finally get them a piece of the HOT action.